Multifunctional Kiev arena promises to be not only the chord of point in the concept of the complex, and a landmark place in the scale of Kiev.

The new Playground, equipped with modern equipment, a 10-minute drive from the city centre, with easy access and private Parking that allows carrying out events of the broad themes, scale and level of counterparts in Kiev just yet.

20 000 seats will give the opportunity to hold a concert of any international stars or major sports events.

For industry seminars or corporate events there is a possibility of clipping of the room and create a more intimate atmosphere. 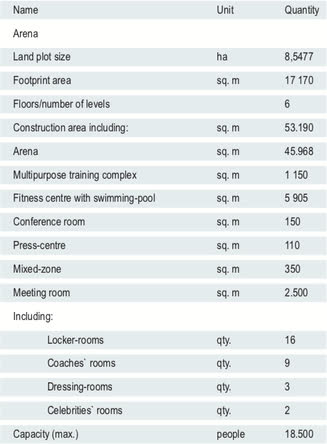 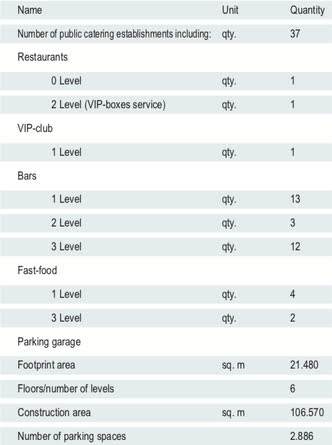 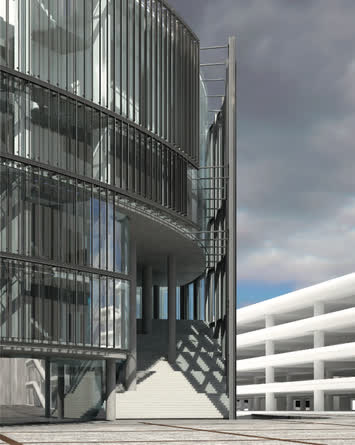 The Place of Future Victories

Up to date multifunctional arena has the capability to host different sporting, entertainment, theater, concert and exhibition events at a high level.

* - According to the Euroleague basketball clubs GM survey, held on the website of Euroleague in 2014, arena “Žalgirio Arena” (in Kaunas, Lithuania) was recognized as the best arena for basketball games in Europe, winning 62% of votes.
MAIN ADVANTAGES OF THE PROJECT

Location of the complex

Respectable neighbors of the complex are:

61 comfortable VIP boxes, each of which is serviced by the restaurant.

VIP boxes are designed in the form of ring around the arena space with the capability of the extreme boxes to transform into banquet room or other universal space.

There is also a private entrance and an elevator provided for VIP boxes visitors.

Beside that there is a separate “presidential” entrance and an elevator provided for VIPs.

The designing of the complex will allow VIP boxes visitors do not contact with other visitors neither before/after nor during event.